Past to Present Facilities 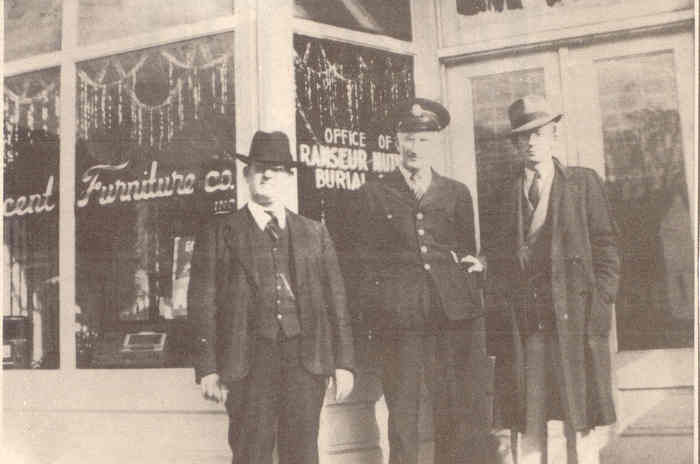 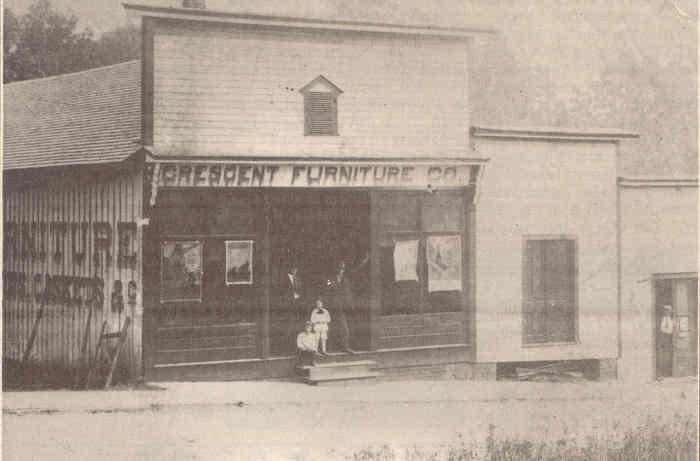 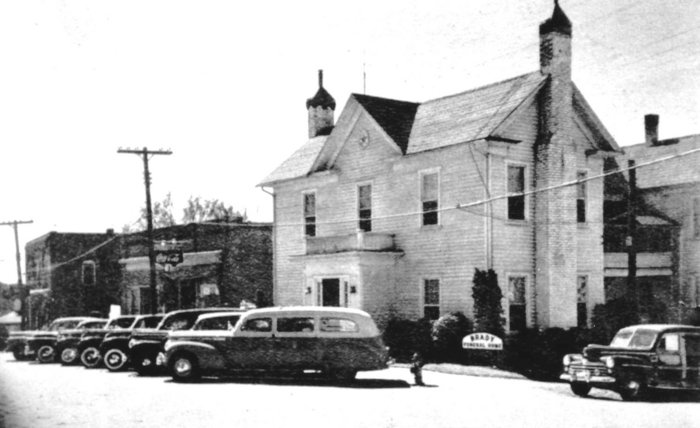 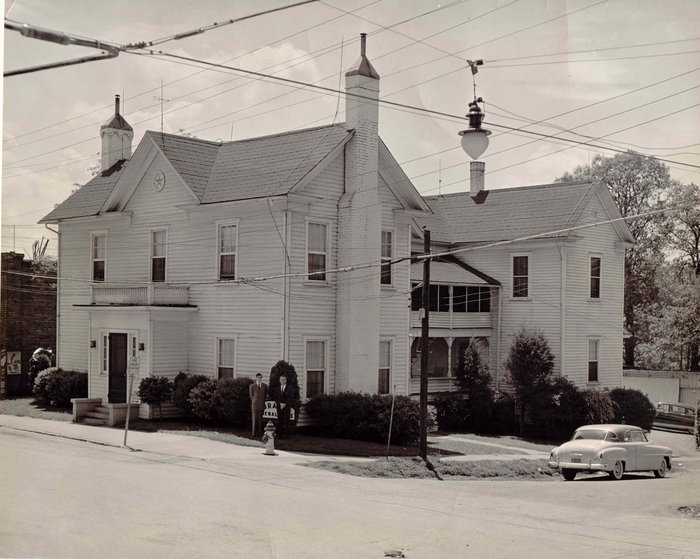 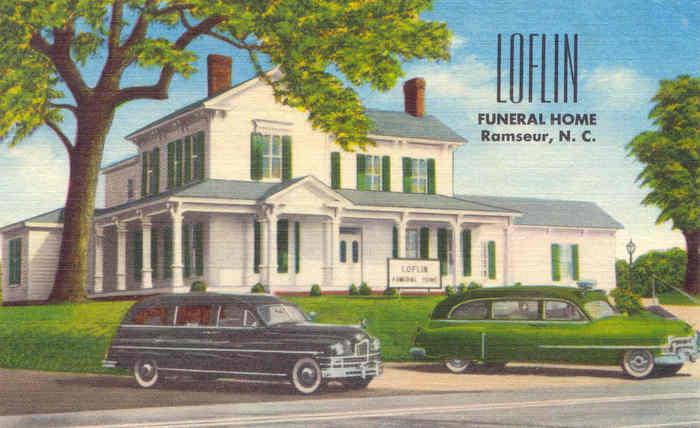 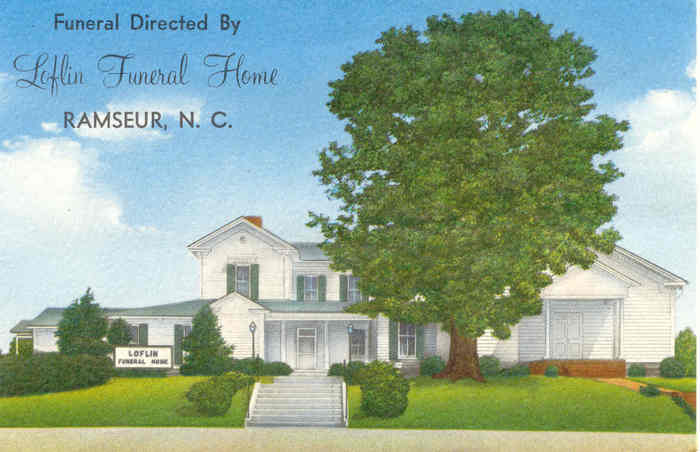 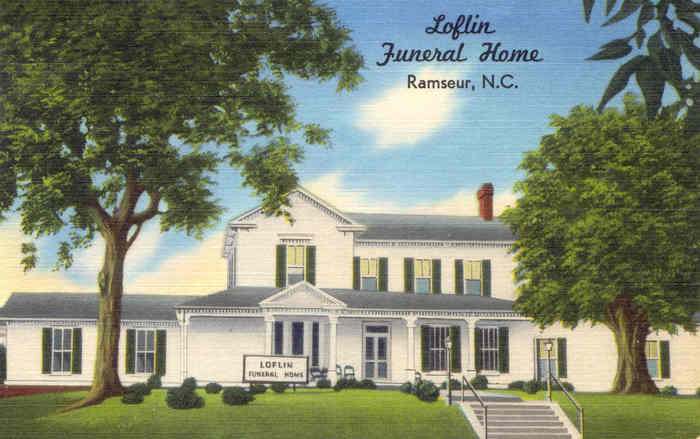 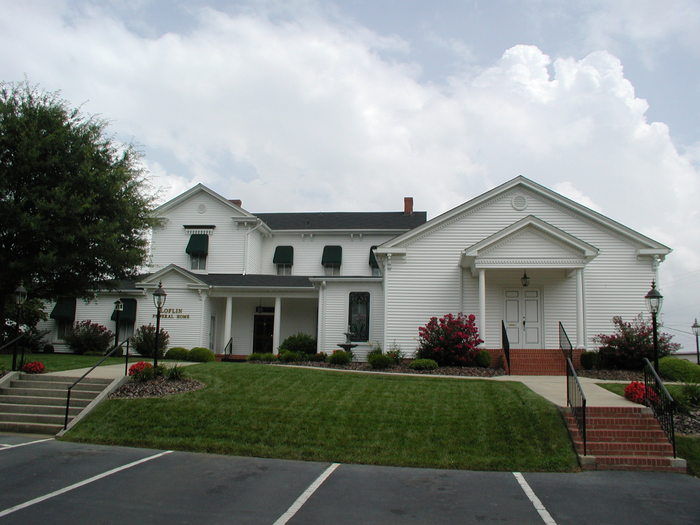 From Our Past to the Present

"Mr. J.O. Forrester was Ramseur's first licensed undertaker. He operated the J.O. Forrester Funeral Home in the building later known as the Crescent Furniture Store and Brady Funeral Home. In 1911 Mr. Charles Reece purchased the business and served as the town's undertaker from the same building. He sold to H.F. Brady and I.F. Craven and Associates. Mr. Brady and his sons Julian and James, purchased the business and continued to operate a funeral home from the same building until they purchased the Ramseur Hotel, which was located where Pell's Food Store was built, remodeled it and moved there. Then for the first time Ramseur had a modern funeral home and chapel."

"Brady's sold to Loflin's of Liberty, who operated the firm as a partnership in the downtown location until they purchased the William H. Watkins house between Hwy. 64 & 22 near the junction on the western side of town, remodeled the building and changed the name to Loflin's Funeral Home, Later, Mr. Homer L. Loflin purchased the Ramseur branch of Loflin's and was its sole owner. He continued to operate the funeral home until April of 1972 when he sold the firm to Russell Craven, Harrison Cheek and Hoyt Clark."

On January 1, 1990 the Funeral Home was sold to Richard Jones and Bill Craven. Today our goal, as in the past, is to serve families and their friends with respect and understanding.

Past to Present Owners 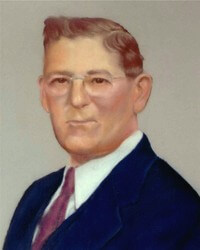 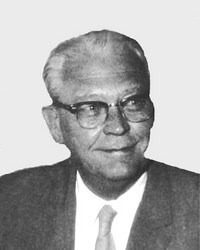 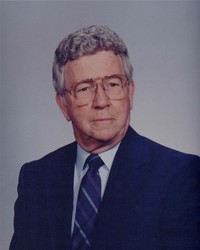 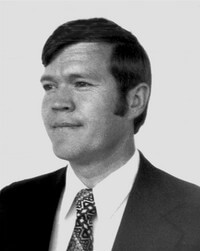 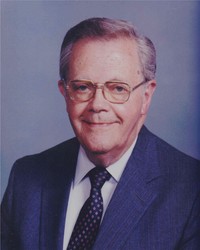 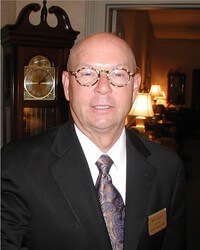 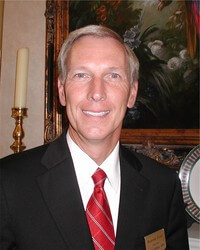